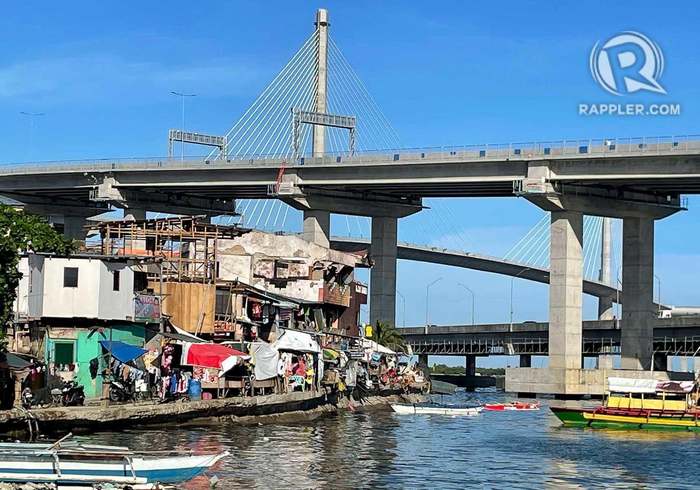 Quite a few people are up in arms over this photograph from Rappler, and majority of them—obviously—are Cebuanos.

Another case of shooting the messenger.

Why blame the media (again), when all they did was take a picture of what is really there?

What’s funny is that the same people who are complaining about this supposed “pandaut” are also mum on the proliferation of fake news on social media, which is much, much worse.

I remember that now-famous photograph taken by photojournalist Raffy Lerma, several years ago, of a woman cradling the dead body of her partner, Michael Siaron, after he was gunned down under a footbridge in Edsa by motorcycle-riding gunmen. At that time, die-hard Dutertards were up in arms because the picture was informally called “La Pieta,” in reference to Michelangelo’s Renaissance sculpture depicting the body of Jesus on the lap of his mother, Mary, after the crucifixion.

Why resort to melodrama? They asked.

Why take a picture of the CCLEX in this unflattering angle? They now ask.

What can’t be denied, though, are the facts. Michael Siaron was murdered in cold blood, just like Kian delos Santos, under Rodrigo Duterte’s drug war. The unflattering picture of the CCLEX with urban-poor houses in the foreground is what Pasil really looks like—if you’re a Cebuano, you know that this is true. Which is why you’re pissed right now.

Not as pissed at the proliferation of fake news on social media, though, which is much, much worse.

I never worried about that echo-chamber crap even before the elections. I’m worried less now. If in that echo chamber I’m with like-minded individuals who campaigned for the most-qualified candidate, and who will continue to fight for... Continue →